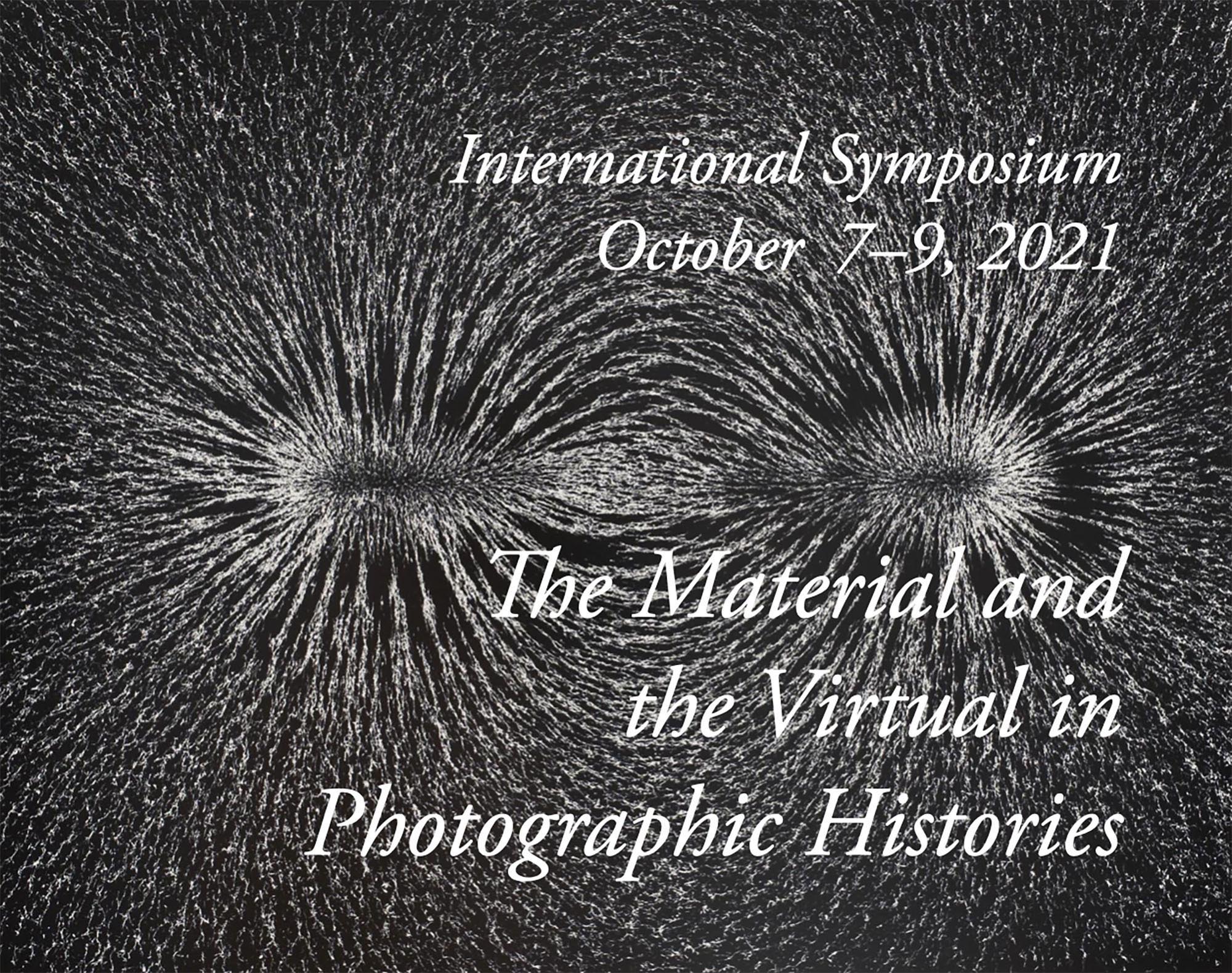 The First Symposium of the Photography Network will be held virtually from October 7 through 9, 2021, jointly hosted by the Photography Network and Folkwang University of the Arts, Essen.
.
Over the last twenty years, the study of photography’s history has been characterized by, among other things, two opposing strands: a concentration on the photograph’s status as an object and a concern with the decidedly virtual quality of its images and practices. The 2019 FAIC conference »Material Immaterial: Photographs in the 21st Century« considered these two directions in photographic conservation, asking if the physical photograph still matters today as a source of teaching, learning, and scholarship when the intangibles of code now direct the production and archiving of images. Now, from a methodological direction, this Photography Network symposium seeks to inquire further into the historical implications of the increasing distance between photography’s status as an object and its life as what could be called the intangible »photographic.«
.
On one side of the ledger in historical studies, Elizabeth Edwards has long proposed that we consider photography’s object history; Geoffrey Batchen has emphasized the haptic quality of long-neglected vernacular forms of photography; the Museum of Modern Art in New York engaged a years-long conservation and curatorial project named »Object: Photo«; and the »Silver Atlantic« initiative in Paris explores the mineral histories of the medium. But at the same time, Tina Campt has asked us to »listen« to photography; Fred Ritchin has urged us to study photography’s virtual lives in social media; and Ariella Azoulay proposes that we consider the larger sphere of habits, customs, and civil contracts that surround photographic activity and its images. The same division emerges with ever-greater strength in the production and curating of images. Many photographers, for example, have returned to obsolescent processes or emphasized the material contexts of their work's production, while others use online virtual worlds as a source for appropriation and manipulation as well as a destination for display and distribution; or emphasize the social practices and performances of identity that have given rise to new work. Curators, too (especially during the pandemic), have grappled with acknowledging the physicality of photographic objects in online contexts even as they puzzle over how to collect purely virtual works and otherwise signal the larger social contexts in which photography intervenes.
.
Given this consistent cleavage, the symposium asks; Where do the object-based and the virtual meet in photography’s histories? How can these two strands in photo studies be brought together and harnessed to reconsider existing problems or launch new investigations?
.
You can find here a detailed schedule with six panels and two roundtables.