Folkwang
University of the Arts 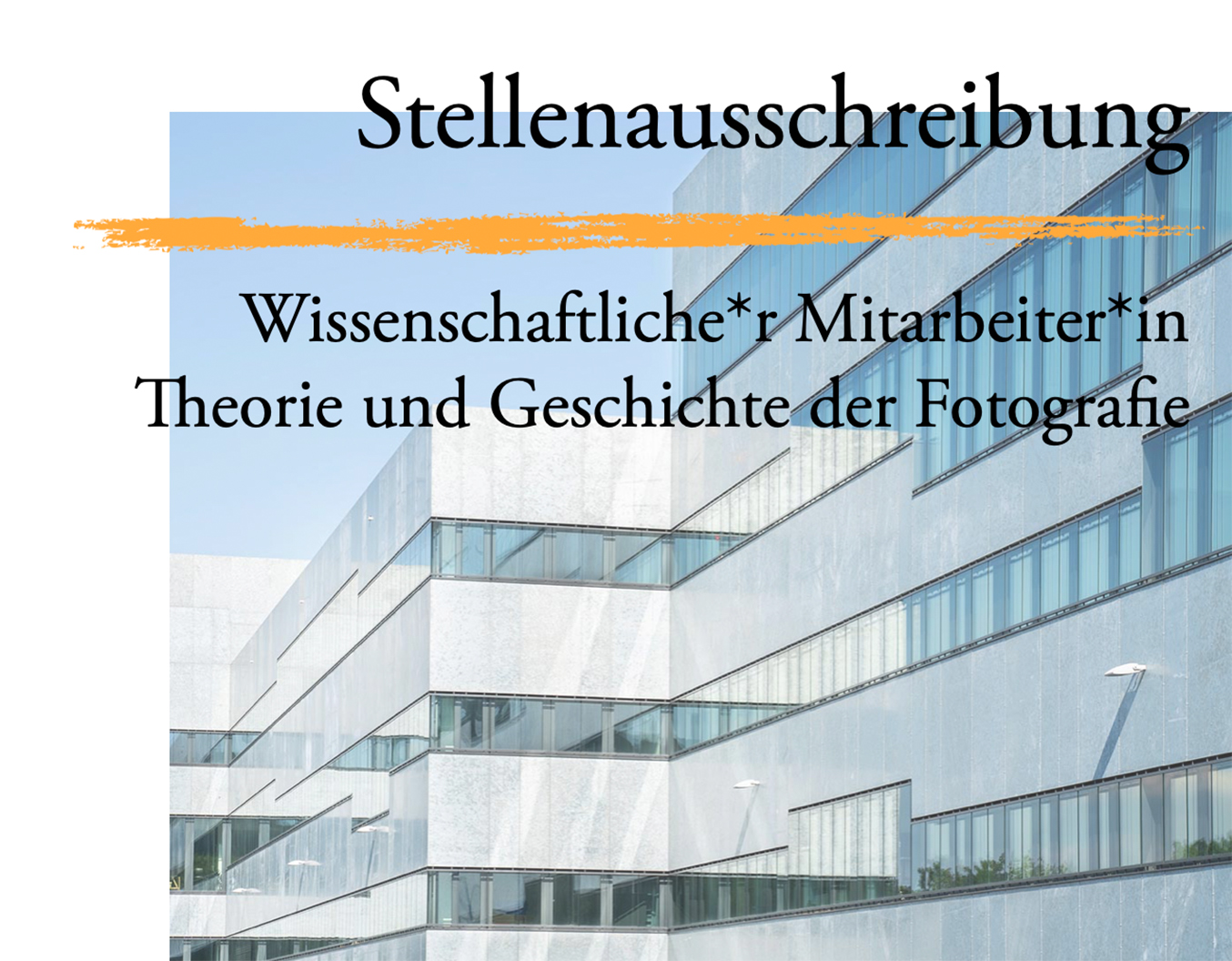 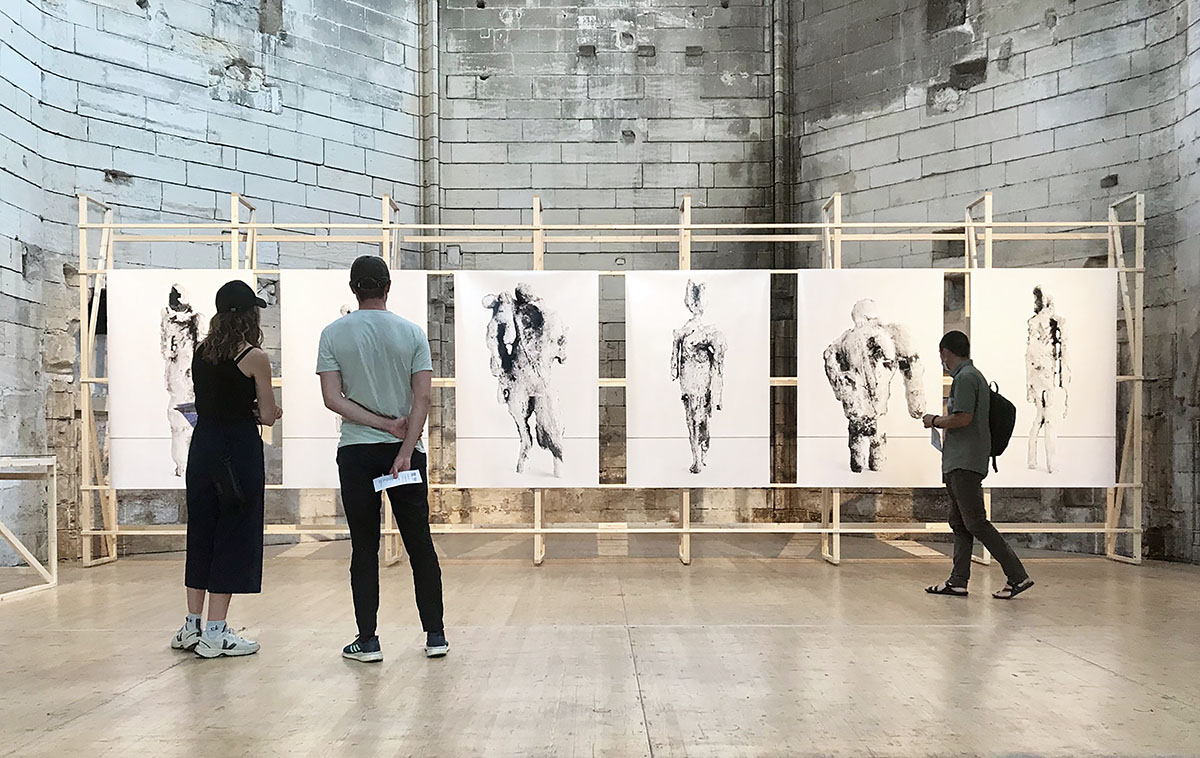 It is with great pleasure that we announce Jonas Kamm’s participation at the renowned photo festival »Les Rencontres d'Arles«, taking place this summer from July 4 through August 29, 2021. Jonas Kamm, who was, until last year, a student of Folkwang University’s B.A. photography program, has been invited by photo curator Sonia Voss to represent our university at the Louis Roederer Discovery Award, featuring eleven international institutions and artists. Jonas’ series »The Inhabitants« from 2020 will be on display in the city center of Arles, in the Église des Frères Prêcheurs, together with works by Farah Al Qasimi, Ketuta Alexi-Meskhishvili, Mariana Hahn, Ilanit Illouz, Tarrah Krajnak, Massao Mascaro, Zora J Murff, Aykan Safoğlu, Andrzej Steinbach, and Marie Tomanova.
.
Jonas participates in the exhibition with two different series. First, his series »The Inhabitants«, the result of a hybrid production process, at the crossroads of architecture, sculpture, and photography. These images—two-dimensional renderings drawn from 3D virtual space—initially take shape in a space modeled by the artist with the aid of computer software. Kamm then, using virtual tools, sculpts figures based on a texture that he has previously »harvested« with the camera from his physical environment. Once the figures have been shaped, the software—simulating the tools of photography—permits the artist to choose an angle and to adjust, from a practically unlimited spectrum of possibilities, his light sources, his focus, his aperture, etc. Kamm’s figures, vaguely anthropomorphic, appear as intermediaries between the real and immaterial worlds. The reductive character, the unclassifiable nature of these images turns them into vectors of inchoate narratives, carriers of a potential meaning which has yet to be defined and which remains mysterious, opening a void that we are invited to fill.
.
Furthermore, Jonas shows the first parts of a new series which is currently in progress: »Parametric Archeology«. It takes off from the purely economic goal of creating a small program that helps to generate shapes in an automated and efficient way. A freely chosen form runs through various modifiable parameters and multiplies itself in various slightly modified forms. After having been selected by the artist, the resulting output presents itself as if being arranged on an examination table. Forms and arrangement play with the concepts of the archive or the archaeological excavation, yet they merely refer to digital inputs and processes. In Jonas’ words: »This rather absurd play with something we are supposed to know, but what, in fact, escapes our understanding, is fun for me.«
.
During the opening week in early July, the jury will bestow the Louis Roederer Discovery Award, which comes with an acquisition worth 15,000 euros. Furthermore, the public will vote for the Public Award which is worth 5,000 euros for an acquisition. 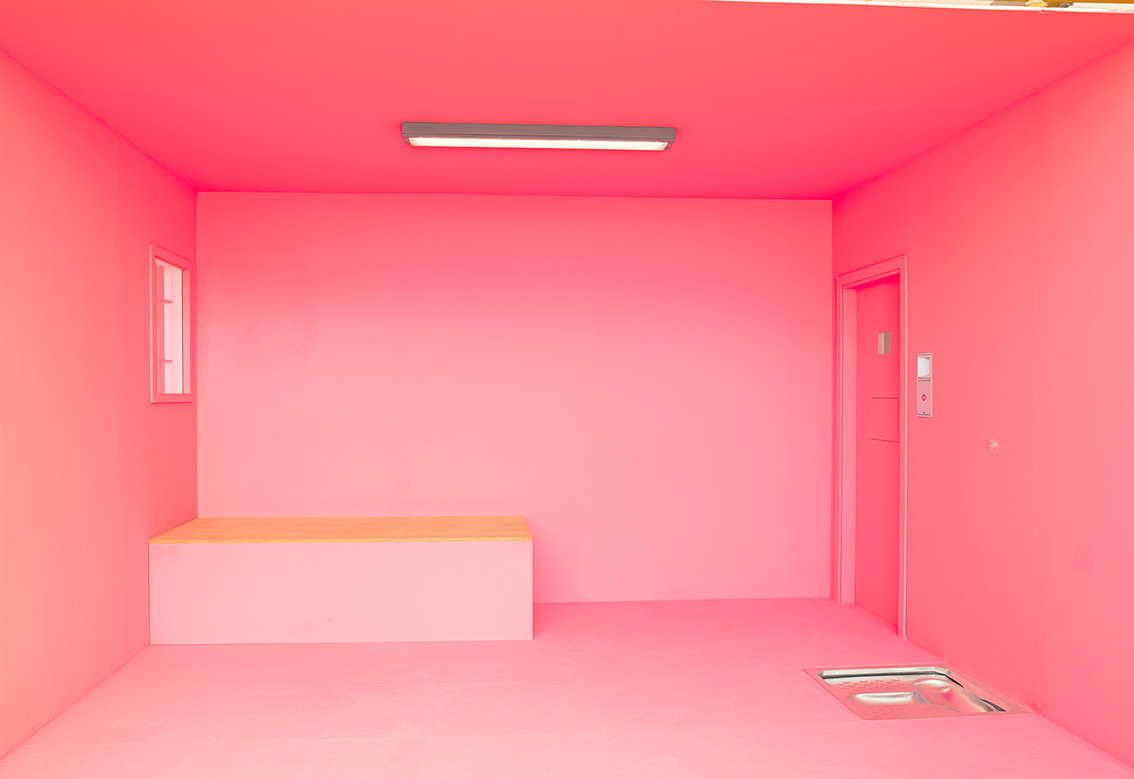 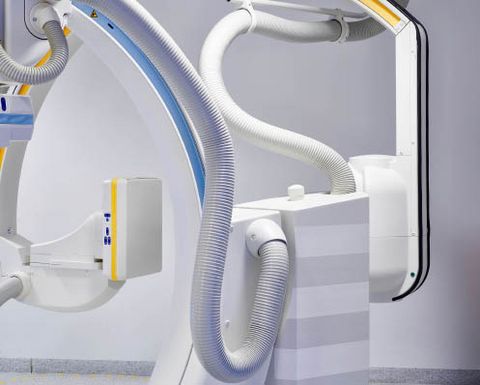 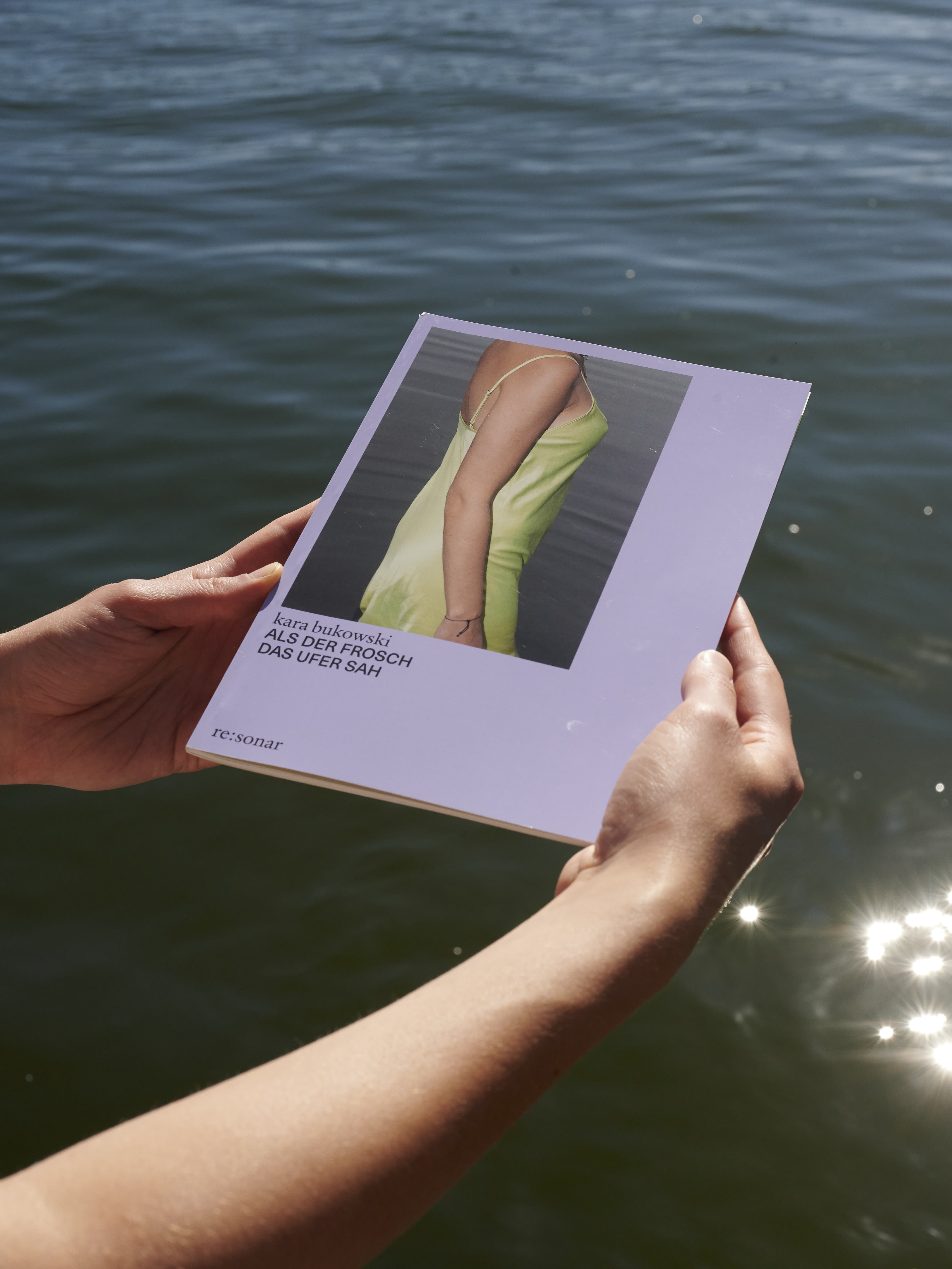 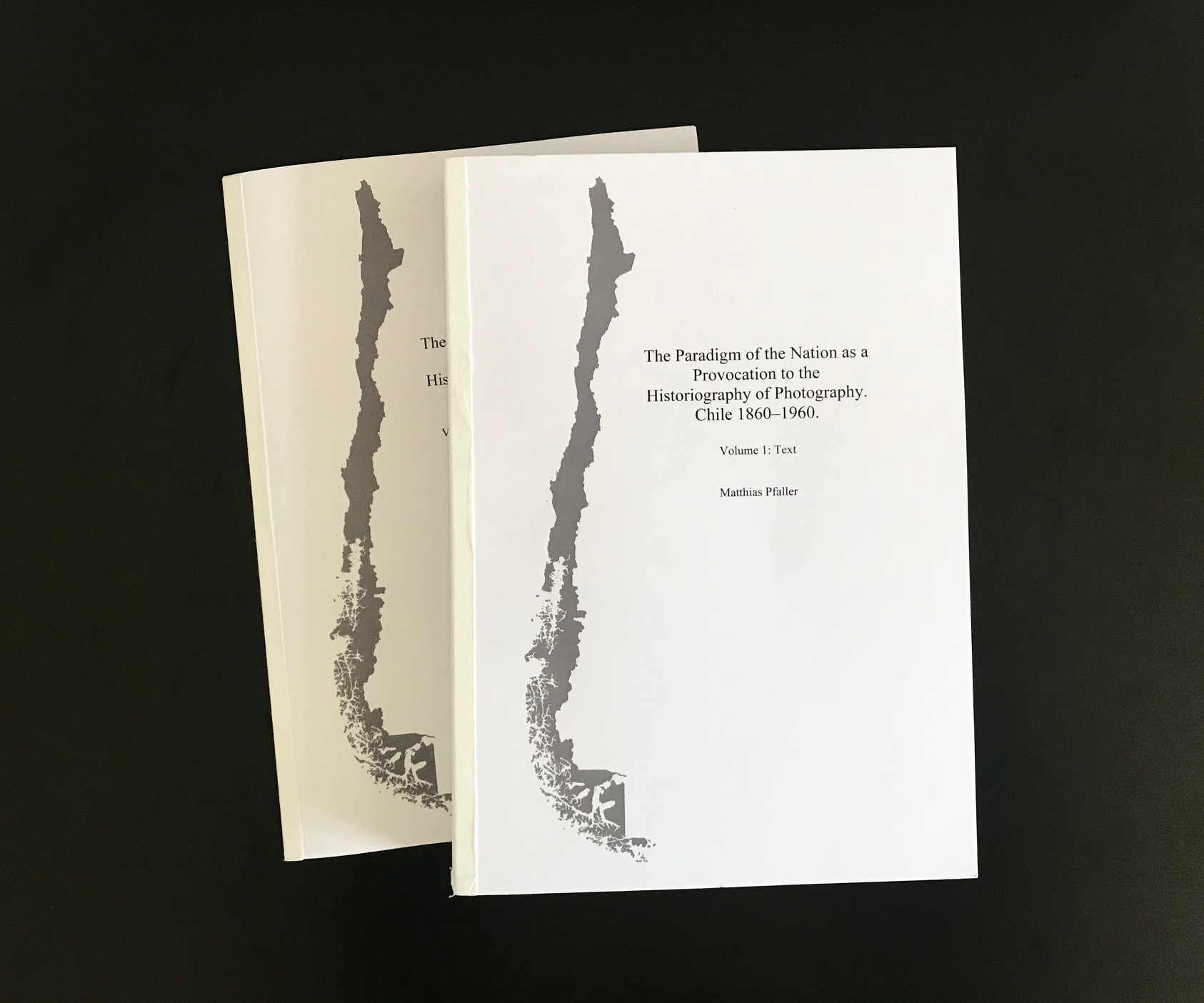 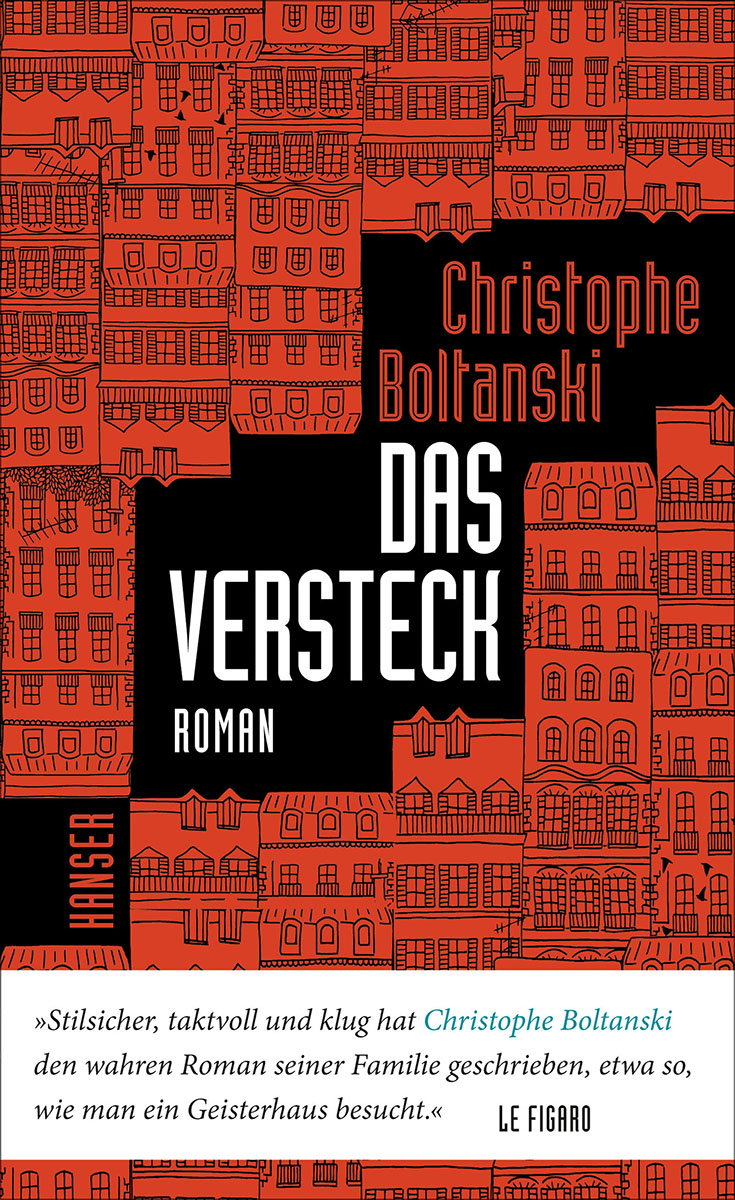 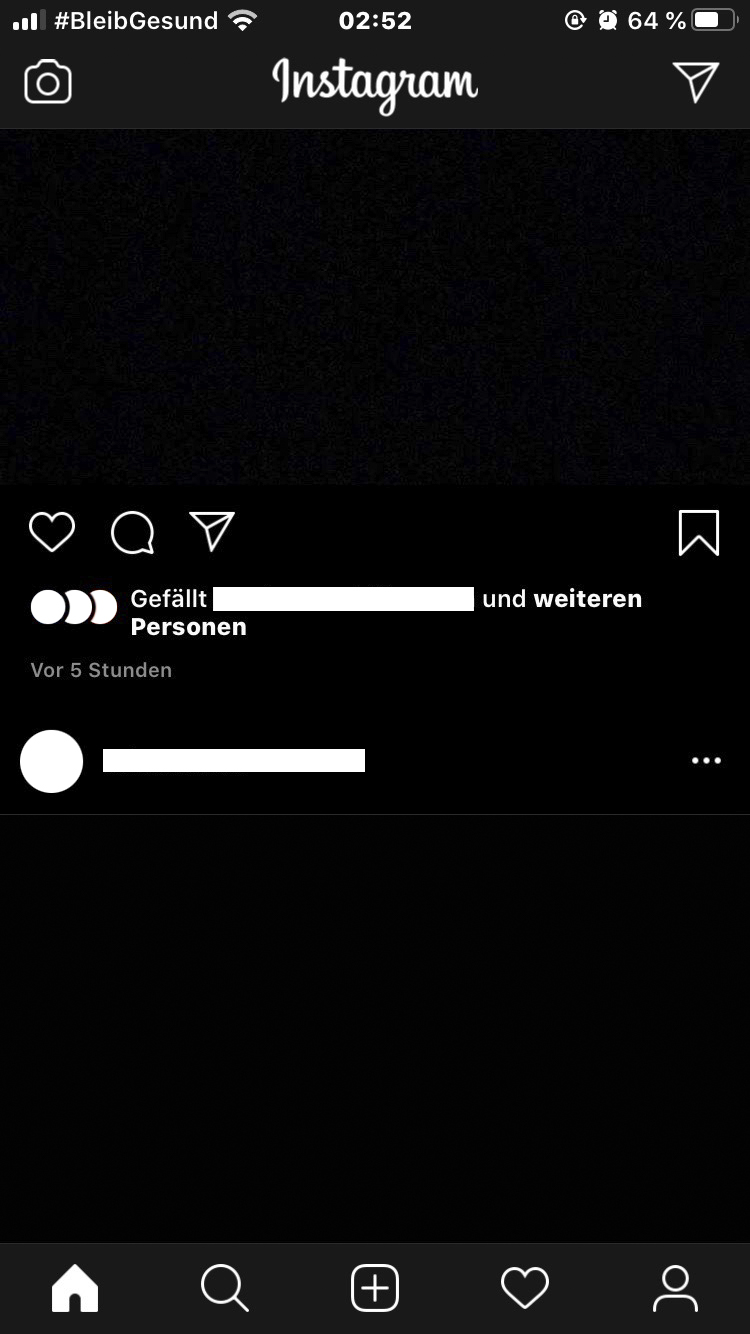 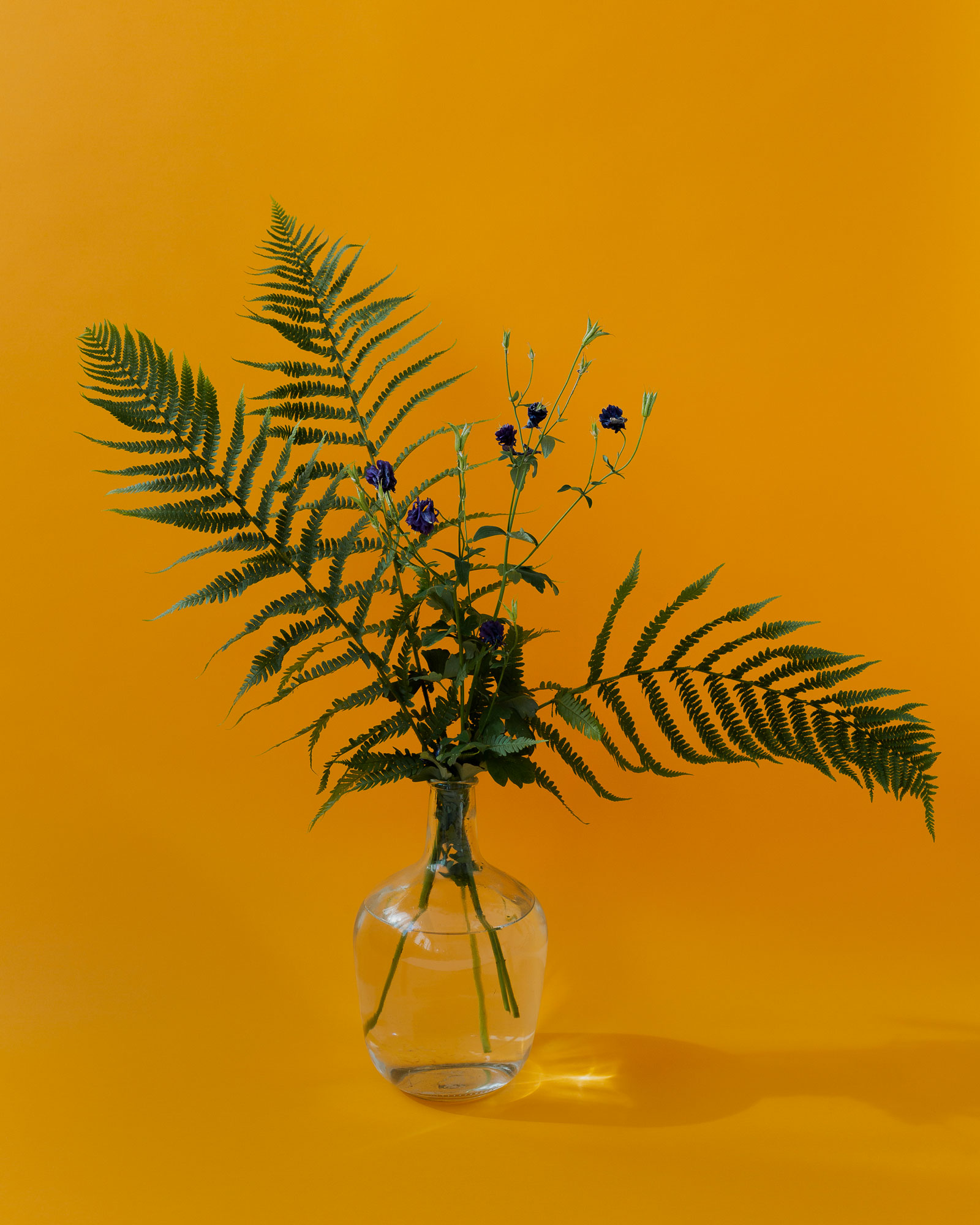 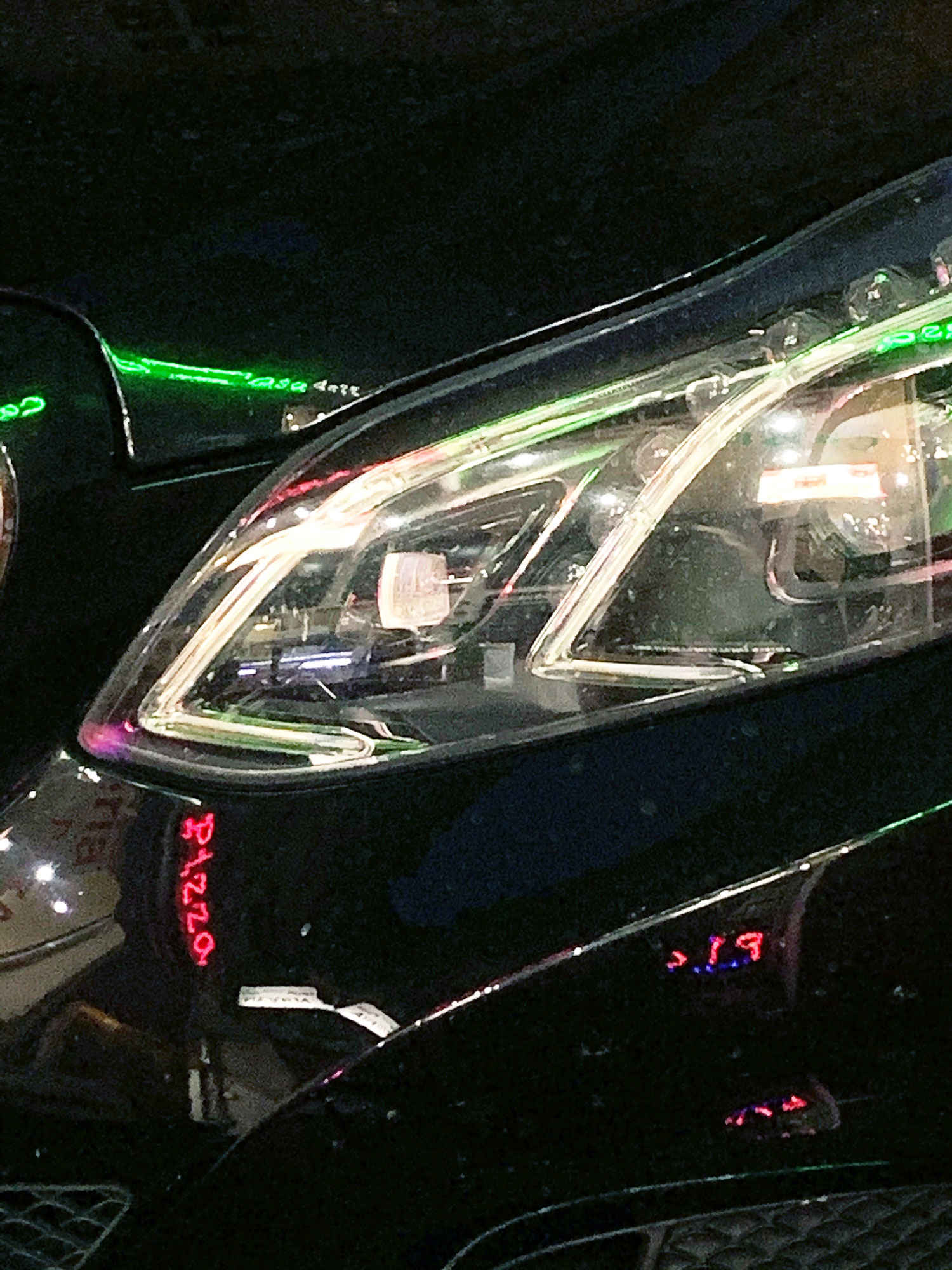 Without knowing what awaits me, I come forward and behold what you have to offer me. At first sight, everything seems familiar; flowers wrapped in plastic, a car, and glasses. However, I cannot help but feel that there is something else that lays behind the objects my eyes reflect upon in you. You are photographs dealing with objects one encounters in everyday life. Nevertheless, there is something unconventional about those objects. The longer I look at you, the more I feel myself detaching from the physical world. Slowly but yet firmly, you lure me into another place. I can neither escape nor can I stop you. So, I let go and just let myself get carried away by you.

Like an astronaut hovering weightlessly in space, I am being drawn deeper and deeper by you till I reach a place in which everything I knew is different. As if they were erased the moment you were captured. While I am floating freely in space like an environment you have pulled me in, I am starting to search and to explore my surrounding. Some of what I find excites me and some of it scares me. I discover colors, reflections, and functions I have not seen or suspected before. You let me enter into a world where suddenly the known becomes unknown. What do I do with these new discoveries?

Abruptly, I find myself in a position comparable to the one of a scientist, trying to find logic in the chaos I am lost in. You make me doubt and you make me question. Then, eventually, you let me find meaning in my space discoveries and let me gain new insights. You offer me a new perspective. A perspective different from everything I have seen before.

I find myself rediscovering the meaning of the known and the unknown. I come to realize that there is a fine line that stands between them which I had not or rather refused to recognize before. I witness the experience of sudden change which can be shocking on the one hand but intriguing on the other. I become aware of the dilemma of acceptance and the difficulty of adjustment. All of these insights only through the space mission I was taken to by you, the unconventional photographs of what I used to believe to be the familiar. 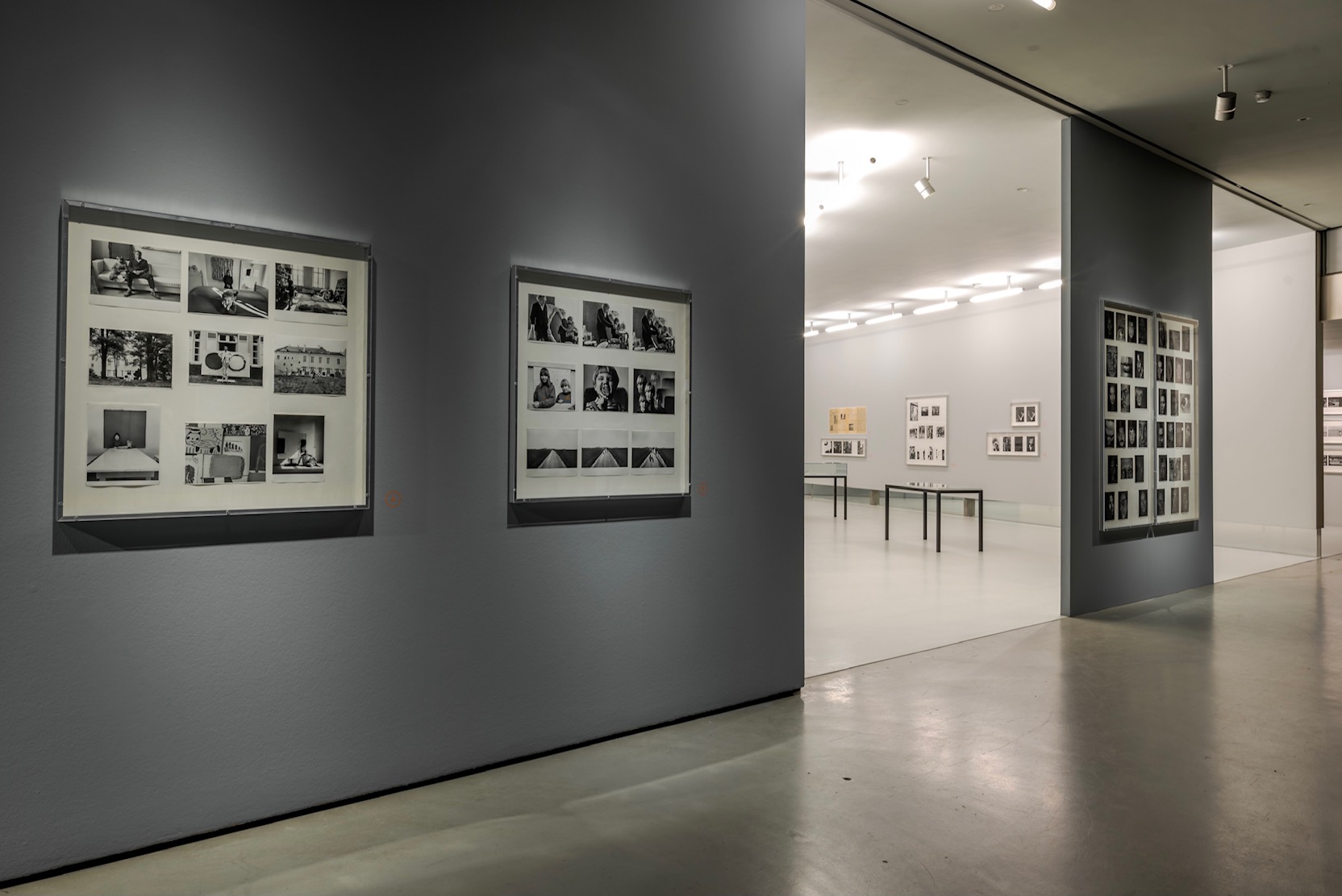 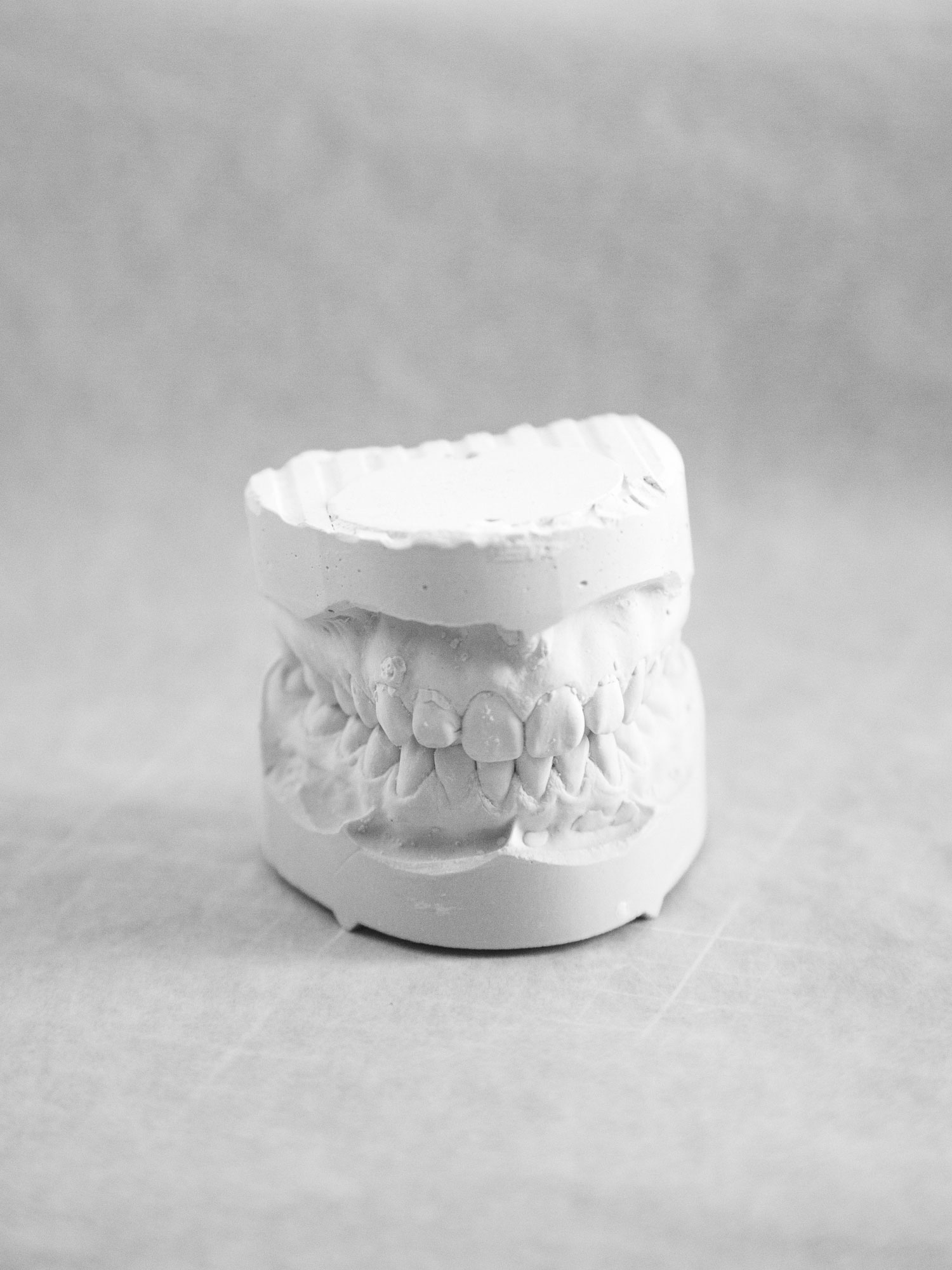